The people in the project ‘home’ have chosen to leave their home and homelands to move to another country, in this instance, The Netherlands. They weren’t immigrants seeking asylum or escaping poverty — though they may indeed be seeking a better life. For one reason or another, they have collected in Amsterdam, and are in various states of making a home, feeling the boundaries of their homelessness, or continuing to run away from home.

The images included in this series are 35mm black and white film. The project combines photos of the person in their home with essays told in the first person of each individual’s account of their perspectives of home. 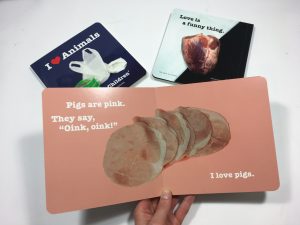 (Self-published, 2017) While animals are often much-loved characters in children’s cartoons, books and films, they’re also a part of our food source. How do we begin to explain the paradoxical 'love' we have for animals? 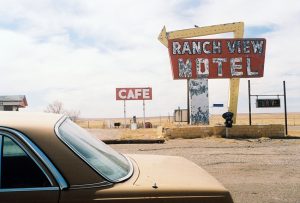 (Forthcoming from Leaping Man) Elsewhere is a personal|photo essay that looks at the author's view of movement, of the urgency to keep moving. The desire to always be, fundamentally, elsewhere. 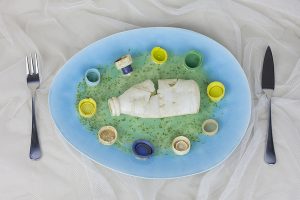 (2014) Fruits de Mer is a creative photography project produced in collaboration with executive chef Aaron Tighe of Loire Kitchen, as a personal project of support for The Ocean Cleanup during their fundraiser. 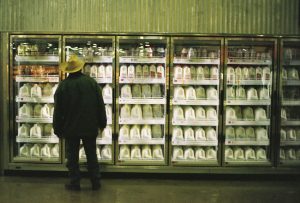 When I Think of Texas

(2011-2012) Texas is the place where I was born and raised, and I lived there for roughly two decades of my life before I moved away in 2003. I return to confront the mixed emotions I experience there.
© 2000-2021 Katherine Oktober Matthews
Reproduction of content without prior written consent is prohibited
Back To Top