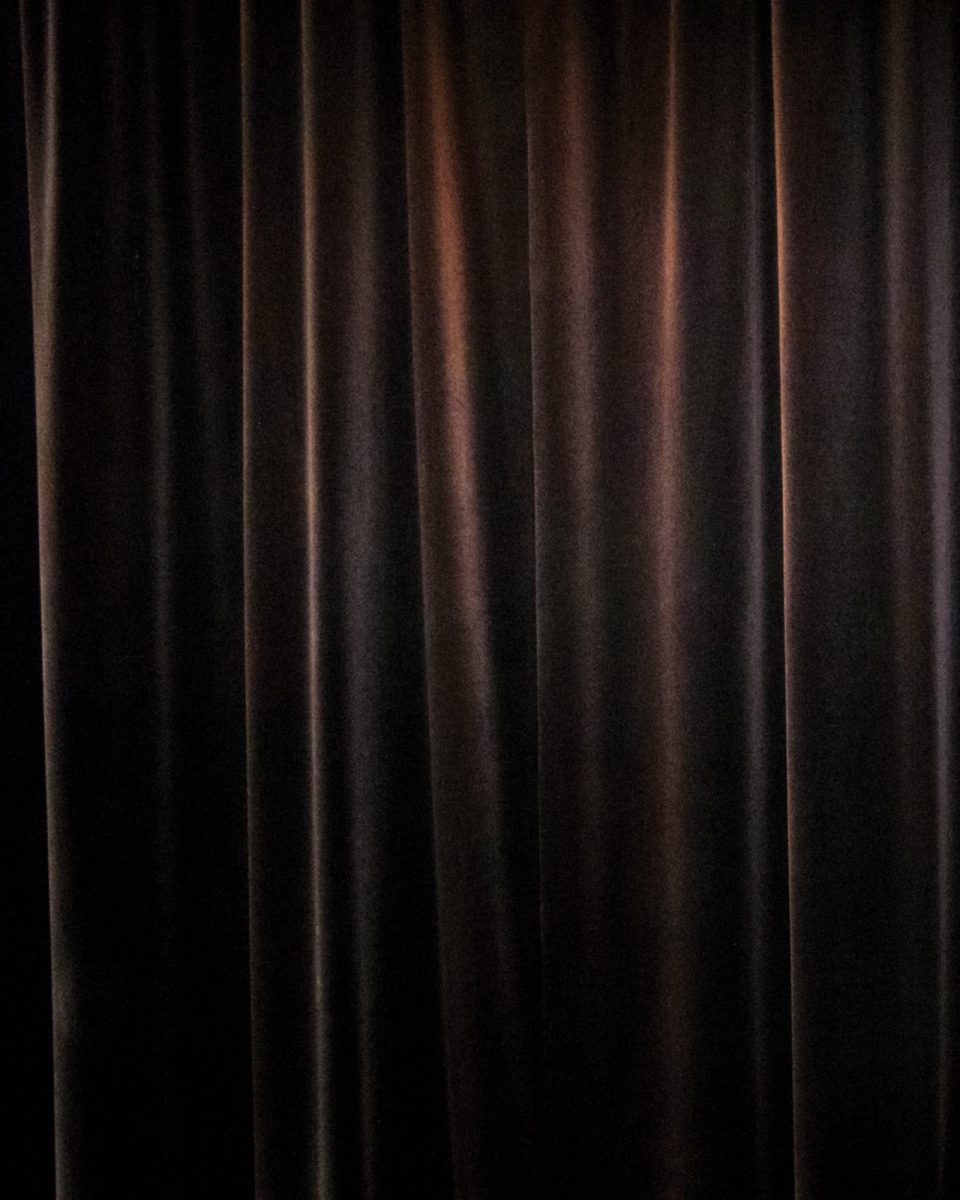 German photographer Katrin Koenning (b. 1978) migrated to Australia when she was 25 years old. This act of relocating came to have a great influence on her work: while in her first long-term series, Near, she documented the metaphorical and physical closeness of her family relationships, in her most recent project, Indefinitely, she meditates on and mourns for their vast geographical separation. Koenning says the work is about love and an attempt at navigating distance, and through her imagery, she visually deconstructs the emotions behind absence and longing, insisting that the space in between is not a void, but rather, a new destination.

Tell us about this feeling of being ‘in between’ places, which is key to your work. What does that mean to you, and what does it feel like?

It’s a state of being in multiple worlds, or spaces or places, and loving them all equally, as well. But then, being in these multiple worlds also creates another space. In my case when I go to Germany, I think of Australia, and vice versa. I feel like these places know me, and I know them. And because of that multiplicity, of loving and being attached to all these different worlds, spaces and places, I feel like I’m in all of them. Or am I in none of them? I don’t know if there’s an answer to that, but my work is more about looking at the question, anyway. Exploring that feeling.

You moved for love, didn’t you?

I did! I’m not with that partner anymore, but I totally did. My dad and aunt migrated to Australia in the late ‘90s, so I had already gone back and forth a bit over the years, had the language skill and some family around. It’s not like I set out to move to Australia but I met a man and it just happened. I’d also lost a pregnancy that year and needed to change my life.The move was a privilege, and I think that idea is really important to the work: I’m speaking from the privileged position of someone who made a choice to come here. It wasn’t a forced loss of home or place.

The driving force behind your series Indefinitely is the agony you experience from the huge distance between you and your home world. Did you approach it more as a means of expression or exploration?

Probably both but, in general, the way that I work is very much an exploration. Of course, it’s about communication but I don’t make work that is declarative. It’s not my aim to make statements about the idea of distance, but rather to question it. Much of my work is personal and comes from a point of feeling. To me, practice is a means of sense-making, and of being-in-the-world. So yes, pain is in these pictures.

When I thought about how to translate that idea into visual language, I had to start by asking: how is that even possible? How do you depict distance? It’s a real thing, we all know what it feels like, but it’s a different kind of reality to a chair in a room. A more bodyless reality maybe.

I was interested in exploring what that ‘in between’ is to me. I’m not assuming what it would look like for anyone else. It’s my interpretation, and that’s always growing, as well.

How did you find your approach to that visual language?

I was thinking about how crazy it is that in between my mum and I right now, there are all these oceans, and whales, and languages and people – there’s so much stuff between us! And this thought opened up a vessel of opportunity, to think not of the space between us as a limited thing, but as the world. We have the whole world.

Obviously because it was about a state of mind, I knew that it was something that was going to have me throwing myself against the limits of representation. Translating emotionality and personal experiences into a picture is always going to be hard. I knew it needed another language to Near, which shows specific situations and is more descriptive. Instead it needed to be much more suggestive, to reach at the idea of feeling.

This is an excerpt. The full interview was published in GUP#53, the Infinity issue, and later online at GUP Magazine.