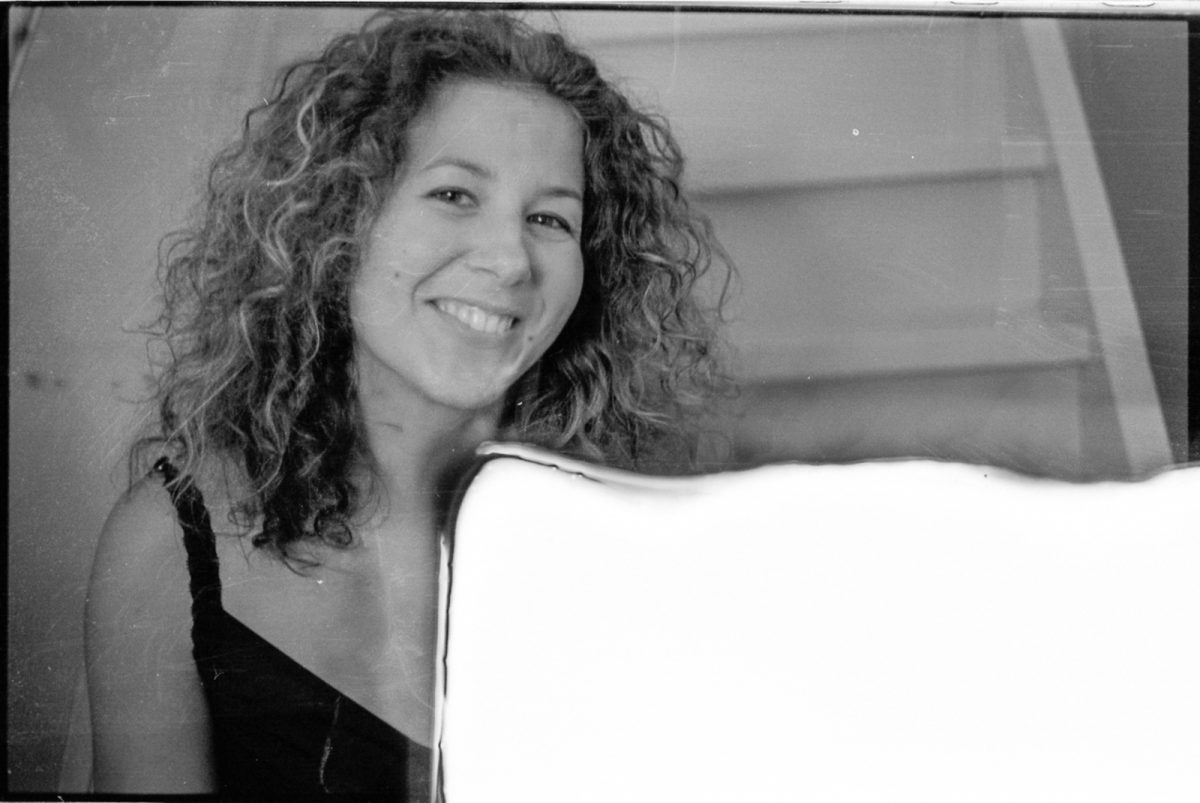 I’ve ruined entire rolls of films while developing them, through every imaginable error you can make – dilution errors or using developer that’s spoiled, careless exposure to light, poor agitation technique, uneven development as the film comes uncoiled in the tank. I’ve even gone through the entire process of developing a roll of film, only to pull out a completely blank roll of film and realize with horror: I never put the developing chemical into the tank. Just water.

It doesn’t just hurt to lose a roll of film that way. It aches.

The only consoling feature of that aching is that the same stupid mistake will not be repeated again. The counterweight to that comfort is the knowledge that there are still stupid mistakes to be made in the future.

This is a feeling of loss that every person who creates will experience, and likely experience many times: the sudden, sharp realization that what you’ve created is now ruined, lost, and cannot be returned. Perhaps the idea worth adopting is: That’s okay. Ruin and loss are inevitable, and it’s not the worst thing that can happen.

Take the example of Robert Capa’s iconic image from D-Day. Supposedly, the story goes, the lab tech who developed Capa’s film, in trying to meet a deadline, left them in a heated room where the four rolls of film melted, ruining all but 11 frames which remained salvageable.

Salvageable, indeed. The resulting image is striking for its blur and damage, all the more telling and true.

Naturally, that’s an exception; there is no formula for success built on burning your mediocre negatives and hoping that art pops out. Yet it’s a welcome reminder to be accepting of the nature of reality, which tends towards creation, destruction, and creation again. Being open to the evolution of that experience makes for a stronger creator, because it’s a demonstration of resilience.

Capa’s photograph is an illustration of the fact that creation is not based on perfection. It’s all too common to have crystal-clear, beautifully coloured, precise nothingness. Perfect, boring sterility.

While it’s a natural human instinct to strive towards perfection – it’s simply another way to identify suitable mates, or make yourself a more attractive mate, no? – it is not actual perfection that’s desirable, it’s the striving, it’s the almost-perfect.

Because the mistakes are the human part. Let machines take the precision, they’re better at it anyway. A computer could probably be programmed to take a more perfect picture than any of us – are they doing that already? – but what cannot be replaced is the ability of each of us to continually make stupid mistakes. Thankfully.

It’s simply worth remembering that mistakes are not always mistakes. Sometimes a mistake is exactly what you need.

Ruin and Loss was published online at GUP Magazine.