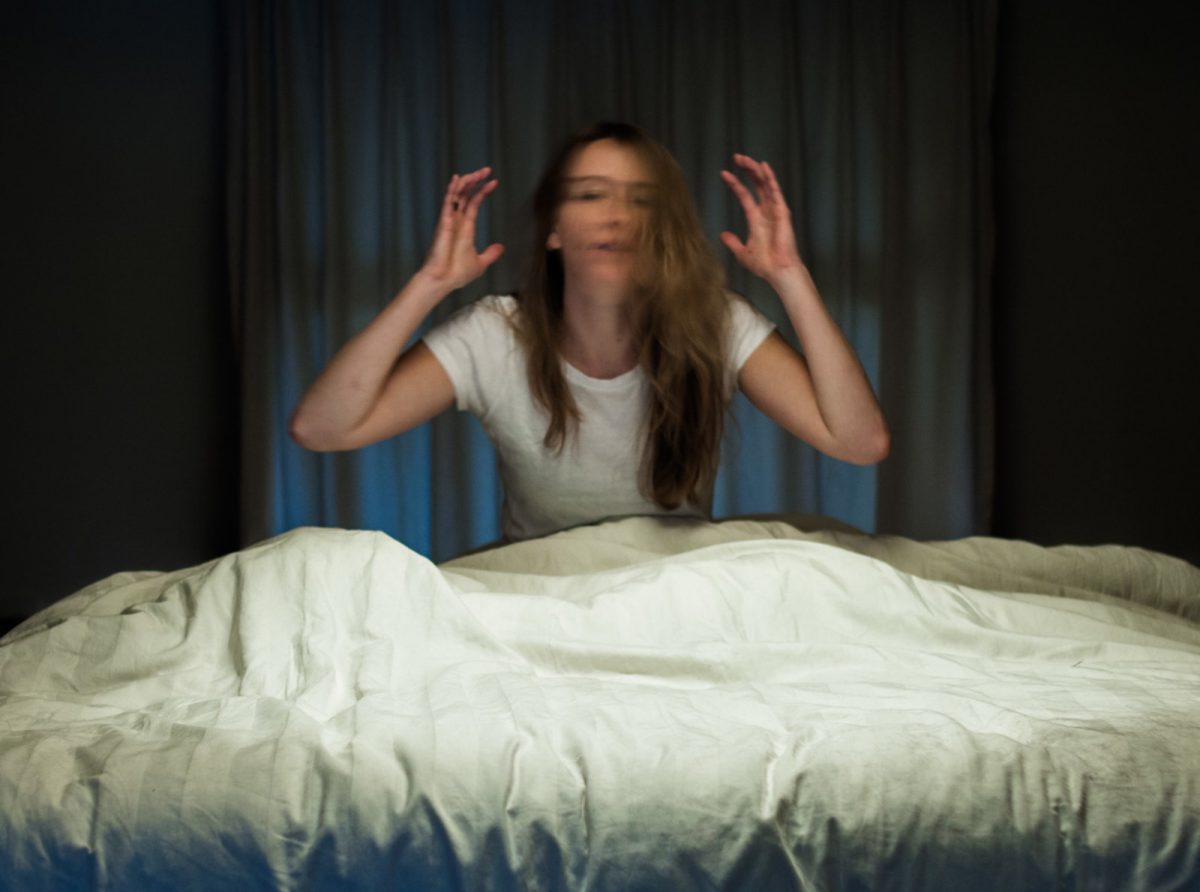 It’s become so commonplace to describe photos as “dream-like” that I’m numbed to the adjective. Sometimes you can even see a writer getting bored of the word “dream-like” and they say it’s “oneiric” instead, perhaps hoping that the reader might be misled by the synonym into thinking they’ve said something new, instead of the same boring description. But what’s the point anyway? We all know what dream-like means, and yet it’s so generic that it really doesn’t say anything.

“Dream-like” has become shorthand to describe a whole slew of artistic output… Work that is fantastical, ethereal, ephemeral, out of focus, focused on details, hyper-saturated, muted, and so on. Something which transcends the quotidian. Something which can no longer be considered “life-like.” Yet, for all the work that’s described as “dream-like,” I’ve had very few dreams that actually looked like those photos.

Dreams are highly personal, yet somehow we assume that all people dream in the same way. It’s not possible to share our dreams with one another, at least not in any meaningful way (so far, what we mostly have is a conversation that starts, “I had the craziest dream last night,” and ends in the inevitable glazed look of boredom pass over your companion’s eyes), yet we can share photographs. When viewing a “dream-like” photograph, there is the objective image which can be assessed from the perspective of traditional photography – composition, colours, lighting, etc – as well as the subjective experience of projecting our own ideas and experiences with regards to dreaming. We can evaluate to ourselves, what does that dream feel like? Or, perhaps more importantly, we can ask ourselves how wide the chasm is between “dream” and “dream-like”? Do your dreams look like dream-like photos?

Susan Sontag observed in her book On Photography (1977):

“Reality has come to seem more and more like what we are shown by cameras. It is common now for people to insist upon their experience of a violent event in which they were caught up—a plane crash, a shoot-out, a terrorist bombing—that ‘it seemed like a movie.’ This is said, other descriptions seeming insufficient, in order to explain how real it was.”

She expresses perfectly the idea that it’s not only that art imitates life, but in many cases, replaces our concepts of what life is. Extending this to the state of dreaming, perhaps it will become true that even my dreams are insufficient on their own; they will have to resemble photographs and movies I’ve seen.

Kenneth Gergen wrote a complementary anecdote in his book The Saturated Self (1991):

“A friend recently wrote enthusiastically of a party that was ‘like being in the movies.’ At one point in cultural history we asked whether movies furnished an adequate likeness of real life. The good movies were the more realistic. Now we ask of reality that it accommodate itself to film. The good person, like the good party, should be more ‘movieistic.'”

If reality isn’t good enough on its own that it has to be compared to movies, and photos are valued for being more like dreams, is this simply a case of existential malaise, a constant need to be in a state other than the overburdened sense of reality? If you’ve seen the World Press Photo exhibit this year, you’ll note that it has even overtaken photojournalism. An overwhelming number of the photos were so cinematic in composition and overall aesthetic, it’s clear that even our objective news is expected to conform to our preference for escaping the mundane.

Our individual experiences are defined by the things which we encounter as being real (life) or un-real (dreams), and then we base our creations on those experiences—a valid imitation of real (life-like), something which is real but seems un-real (like cinematic photojournalism), or a believable imitation of something un-real (dream-like). Sontag was right that our concepts of reality are being replaced by simulacra—but I think our dreams are, too. We’re all swimming in a sea of “-like”, and barely able to distinguish where the authentic ends and the assimilated experience begins.