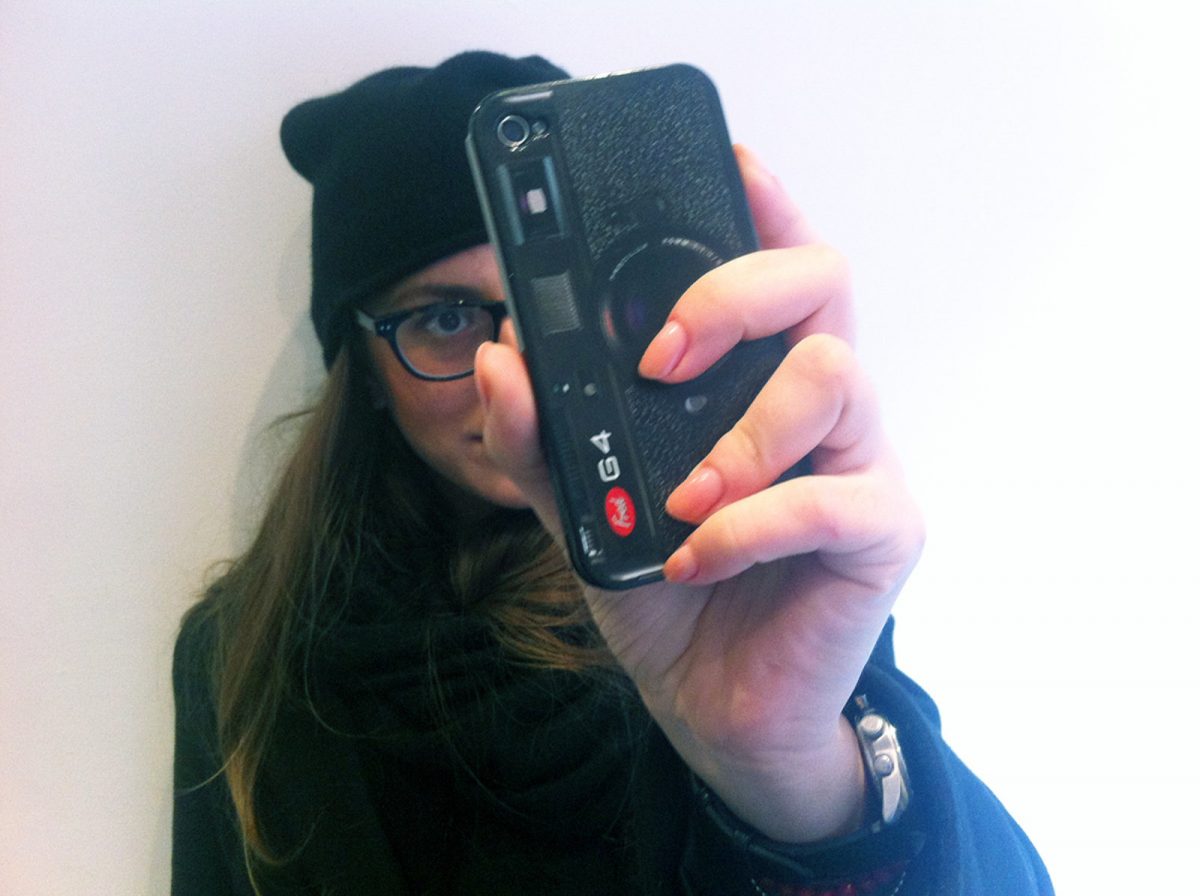 The obsession with selfies has reached a fever pitch. And I don’t mean the act of taking selfies – which has apparently been a thing since 1839, though further enabled “thanks” to camera phones and unlimited data plans and social networking. I mean, the meta side of selfies. Talking about ourselves taking selfies. Gazing at ourselves while navel gazing.

The Atlantic argued that ‘Selfies are Art‘, while an article on The Guardian hailed it as ‘Screaming Narcissism‘… only to be followed by an article by another writer, offering a list of the best selfies of 2013. See also Rolling Stone’s most ‘Mind-Blowing Selfies‘ of the year. An article for Slate argued ‘Selfies Are Good for Girls‘, while a blogger described it as an inevitable result of the commodification of the bodies of young girls. The NY Times issued an opinion report on the way a documented life replaces a lived life.

All in all, there is a spectrum of diverse analyses meant to help us understand why you can’t open the internet without being smacked in the eyes with one of your friends pouting into her camera phone, but the theories themselves are kind of beside the point. Any attempt to explain a phenomenon in progress will lack a certain objective distance, whether from its own cultural norms or historical significance. What seems to be impossible to ignore for all of us, however, is 1) the current mass proliferation of self-portraits, and 2) the observable fact that a bulk of them are created by ‘girls’. And, as part of this car-crash that we apparently don’t want to be looking at but can’t stop ourselves from doing anyway, we engage in discourse about it, offering it further significance in the form of talking points, journalism and cultural analysis.

I don’t find any real annoyance from selfies, but perhaps I’m not Facebook friends with enough young girls.  Maybe I find distressing the demonstrated social compliance, dressed up as individuality, but that is by no means a behaviour exclusively contemporary nor unique to a specific demographic. Instead, what I find interesting is all the attention that various organized media are heaping towards selfies, repeating ad nauseam the fact that the Oxford dictionary named ‘selfie’ their word of the year. Who gives a shit?

There are bigger things here that bother me. Like: the malignant obsession with superficial minutiae that’s come out of the 24-hour news machine. Like: the selfie-shaming that seems to blame girls for the way that we – as a society ruled by sexual objectification and ideals of youth and beauty incompatible with reality – have taught them to value themselves. Like: people of every age and gender disappearing into their mobile devices rather than confronting the difficult thoughts that pop up in their head when left alone for 5 seconds.

When I see article after article pass by my news feed with yet another perspective on selfies, I don’t feel more informed. At least, probably not in the way the authors intend. Instead, all I see are another form of selfies: writers, writing about the way they feel about selfies. Just another self-portrait on the internet, to be liked and shared.

Perhaps it’s only in the medium of photography that the message of a selfie is worthy of so much ire. Does this article, another ‘word selfie’ itself, strike you as ‘girlish vanity’? It’s in the high-art medium of words instead of a photo, so you’re not supposed to think it’s vain, superficial or self-serving, but it could be all those things. Or it could not. But, high-brow or low-brow, it’s still just holding up an image of one’s self and seeing if someone will reach back to make a connection.

Selfie-Obsession was originally published on GUP Magazine on December 23, 2013.