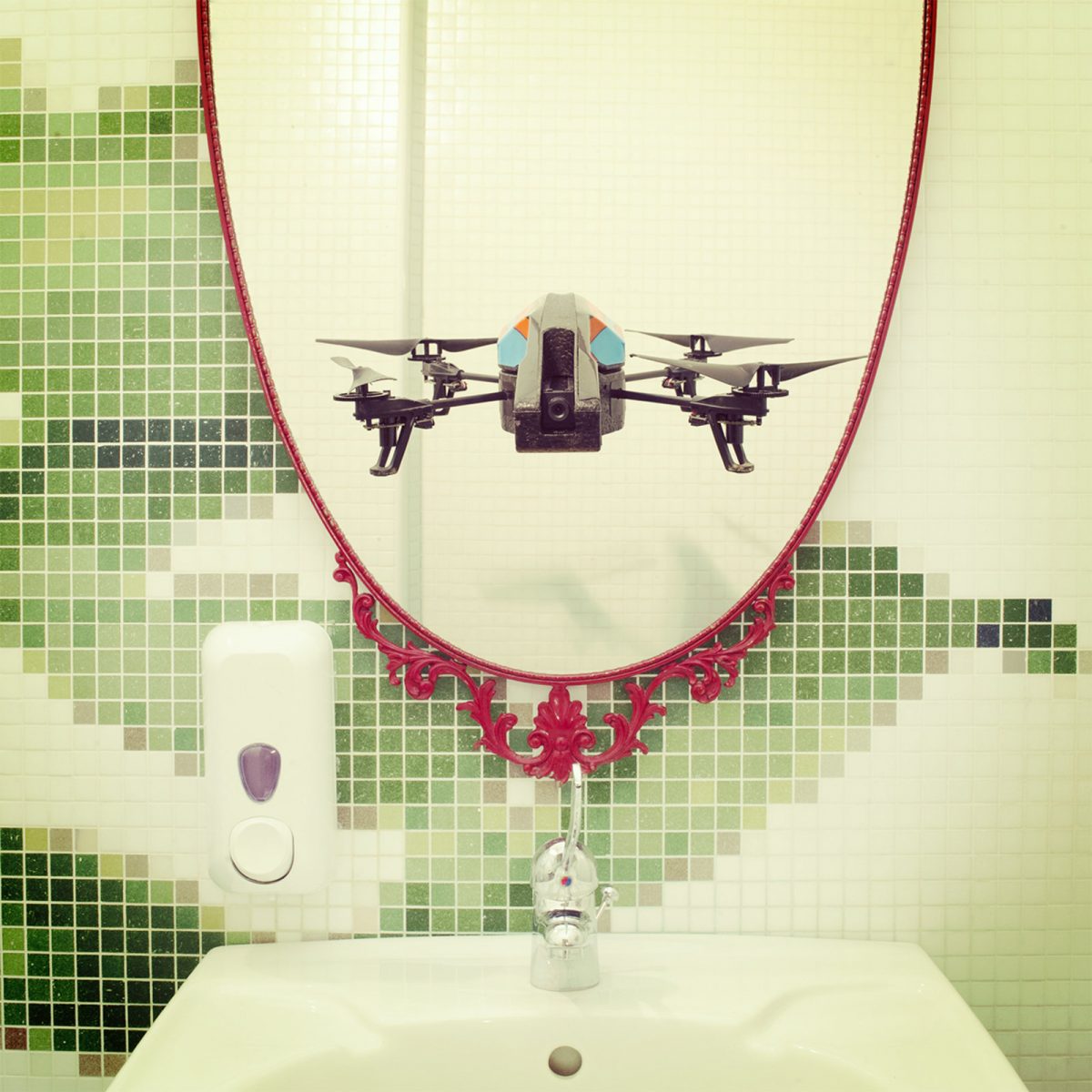 The Three Laws of Robotics

2. A robot must obey the orders given it by human beings, except where such orders would conflict with the First Law.

3. A robot must protect its own existence as long as such protection does not conflict with the First or Second Law.

Ever since the American sci-fi author Isaac Asimov articulated his laws of robotics in 1942, we’ve developed machines towards that ideal: robots are meant to serve us, without injuring us, or themselves. But, it turns out, injury is not such a straight-forward concept. In our pursuit of progress, we ask: how do we create robots without destroying ourselves in the process?

Part of reckoning with the effort of not destroying ourselves comes with an implicit demand that we know who ‘we’ are. So we investigate. Selfies – our photographic means of exploring and expressing who we are and how we see ourselves, or, at least, how we would like ourselves to be seen – have become ubiquitous. They’ve even become a critical part of the dialogue of that exploration of self, as we transitioned from simply taking selfies, to talking about what it means that we take selfies.

But, if we create machines in our image, isn’t it only a matter of time before they start asking who they are?

European collective IOCOSE created a series of drone selfies as part of their series In Times of Peace, aimed at asking the question: what is the life of a drone after war and terror? Mimicking the typical style and setting of your average selfie, with the photographer reflected in bathroom and bedroom mirrors, the images are beautifully sensitive in their reveal of our on-going dialogue of self and image of self. Perhaps, if the time comes that there is no war, drones will arrive at the same emotional state as many in our current generation: existential uncertainty about their role in a society that doesn’t express a specific need for them.

While drones don’t yet have the capacity for self-awareness the way we do, nor insecurity, nor vanity, IOCOSE’s series points toward some idea of what it would mean for machines to be able to photograph as we do – essentially, to see the world as we do. Image recognition technology has not yet developed enough for machines to be able to understand the meaning of all the many things they see, so, for the moment at least, their ability to see is marked by one key distinction from our own: even if our vision is less sharp than that of a machine, it’s imbued with comprehension.

In what has become an iconic scene of sci-fi classic Blade Runner, the cyborg character Roy Batty laments: “I’ve seen things you people wouldn’t believe.” In that futuristic world, robots have learned not only how to process visual information, but to feel the poetry of it.

Is that what we seek? For our vision, and all its implications, to be shared? We aren’t there yet, for better or worse, but part of the discussion going forward about robotics and photography may need to include a hard reality check on how significant we consider the uniqueness of our vision to be.

Perhaps an integral part of human vision is the power of, and inclination towards, deception. Just as so many selfies that people take are idealised versions of self, aimed at creating an advertisement for qualities that don’t actually exist, maybe we would need to feed robots with the ability to care so much about their own image that they would feel the need to deceive themselves, or others. Look at how much fun I’m having. Look at how stylish I am. Look at how smart. Look at how sensitive, how sexy, how expressive, how young, how beautiful, how adventuresome, how vulnerable. Look. Look.

Part of the charm of looking at these drone selfies from IOCOSE is in the act of personification, similar to the effect of seeing a photo of a fish, for example, with its mouth positioned a certain way: he’s smiling, we conclude in absurdity. We view these insentient drones and project onto them the emotions we’ve come to expect to see in human selfies. For now, it’s all in good fun. But for how long?

Do Drones Dream of Simulated Celebrities? was published in GUP#45, the Evolution issue, and later online at GUP Magazine.