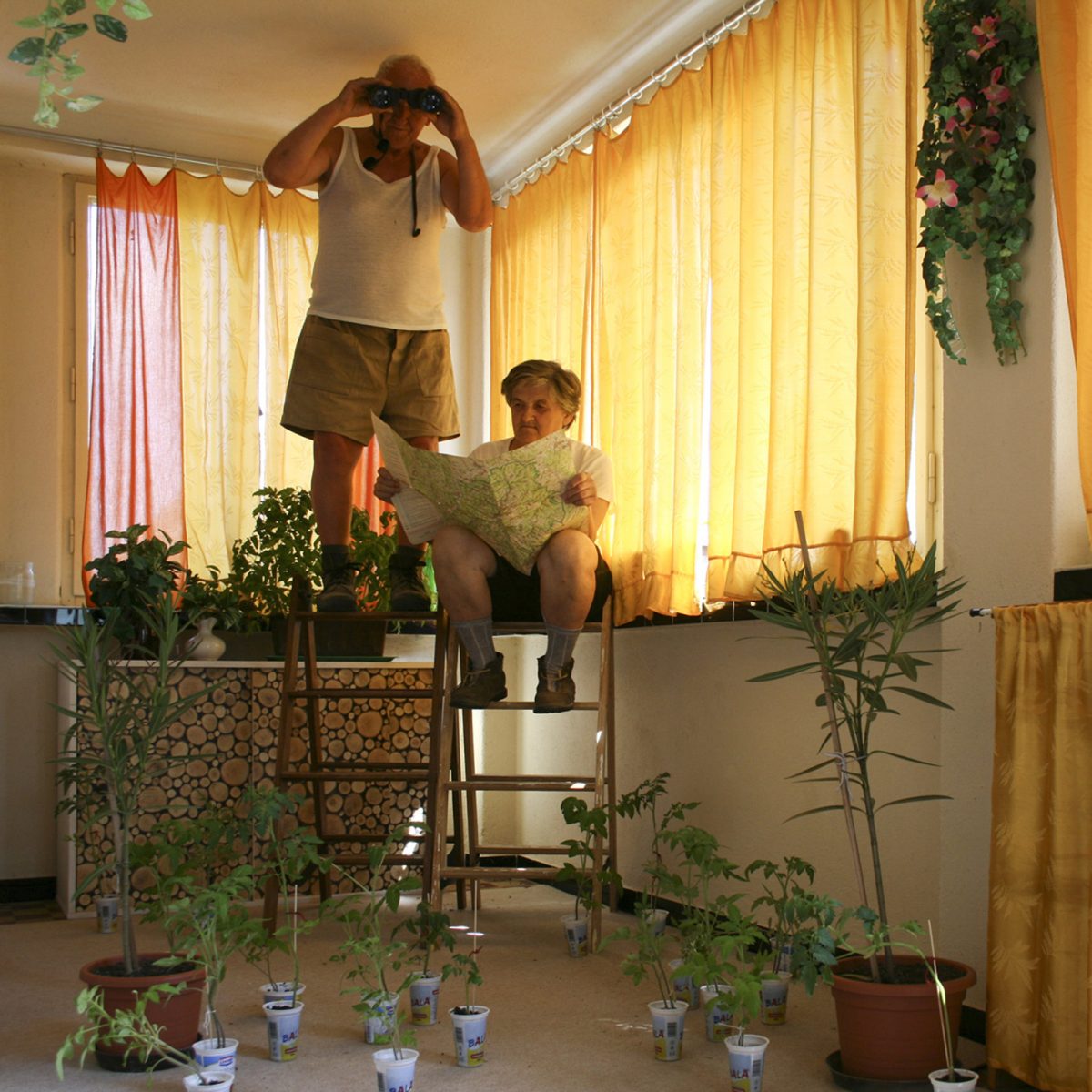 As uncountable photos of bikinis and cocktails pass by my social networking streams in summer – trophy heads mounted on the wall celebrating the ‘best party ever’, souvenirs marking the sacrifices made at the altar of YOLO – I can’t help but wonder, is there anybody out there still buying into all this?

Raised in the age of imagery, we’ve grown collectively visually literate to an incredible extent. It’s an understatement to say that everyone’s a photographer; now, you can safely say that everyone is an image-maker, not just taking pictures but creating images constantly. We create these images of self through articulations on social media, our sharing and ‘likes’, the people we surround ourselves with, our choice of clothing, our expressions of emotion – when it comes down to it, the photographs are just incidental, they help us spread our image better and faster. Whether its conscious or not, the fact is, we’re expert image-makers. The part that I can’t quite reconcile, however, is that we seem to recognize the falseness of the messages that can be conveyed through photography, while at the same time indulging in it.

What’s behind this irony? Is it postmodern cynicism, is it just a normal dose of self-delusion thinking that others won’t be able to see through our charades even though we can see through theirs, or is it, more sadly, that we’re so determined to broadcast our lives in an existential roar of our own importance that it doesn’t even matter to us whether anybody buys it or not? Perhaps the dark truth is this: even though we know it’s all bullshit, we’ve also felt what happens, deep down in our reptilian brain, when we’ve seen an image and bought into it.

“All of humanity’s problems stem from man’s inability to sit quietly in a room alone,” wrote the French mathematician and philosopher Blaise Pascal. Nearly 350 years later, we’re no more enlightened when it comes to solving the core of humanity’s problems, but we’ve tried to address our restlessness in two ways: by increasing the frequency and distance of our physical movement through the world and by bringing the world to us in the form of devices, so that we can feel as though we are never alone. Arguably, neither has helped. However, the thing that now seems clear is that the convergence of these two ideas, that we not only want to travel but also to share with others that we have travelled, seems to be a human imperative.

The verbose outpouring of this (over)sharing that’s so common today, edited only inasmuch as allows the author to curate a self-promotional slant, is enough to fill anyone with cynicism. What comes then as a welcome antidote is the wondrous charm of naiveté.

In her photo series Trip to Mountains, Slovak photographer Zuzana Pustaiová (1990) shows a series of simulated travel photos of her grandparents. Explaining that they no longer have the energy or the money for travelling, Pustaiová points to this need to both travel and create mementos. Using the visual language of vacation photography, though distinctively of the era of cameras and tri-pods rather than selfie-sticks, she creates a travelogue imbued with the significance of adventure and fun, however small.

What’s charming about Pustaiová’s photos is the distinct lack of self-aware image-creation by her grandparents. While Pustaiová is, essentially, assisting them in creating an image of themselves while travelling, what we can see is that they are participating while remaining unaffected. They seem to be having a genuinely good time on their trip, and they didn’t even have to leave their home. It’s this guilelessness that will soon be unrecognizable, for all those born after the advent of discount airlines and rapid transit, for all those living in the age of the image.

Trip to Mountains uses something false to express something which is true: great memories do not require grandness. As we watch her grandparents camping on the kitchen floor, and posing next to a plastic waterfall, we’re able to recognize our own urges for new experiences, as can be gained by seeing new places and things – yet the simplicity of the constructed scenes reminds us that everywhere is new territory, and that new knowledge can be found even in people, places and things that we have already spent much time exploring.

Knowing what we know about truth and illusion, about the power of the image, what is the path for a responsible image-maker? Paths take all directions, but I don’t think that growth can be found in the neverending combragging and social one-upmanship as can be seen in our online landscape. One thing I know for certain is that we have to engage with the facts of the era as they are, rather than putting our heads in the sand and pretending that image-making does not exist or does not matter. For me, the path is built brick by brick in pursuit of worthy questions, and what’s currently rattling around my mind is this: if we are to claim our role as masters of image-making, what is a message worth conveying through our images?

Picture or It Didn’t Happen was published on GUP Magazine, looking at our increasingly self-aware way of travelling.