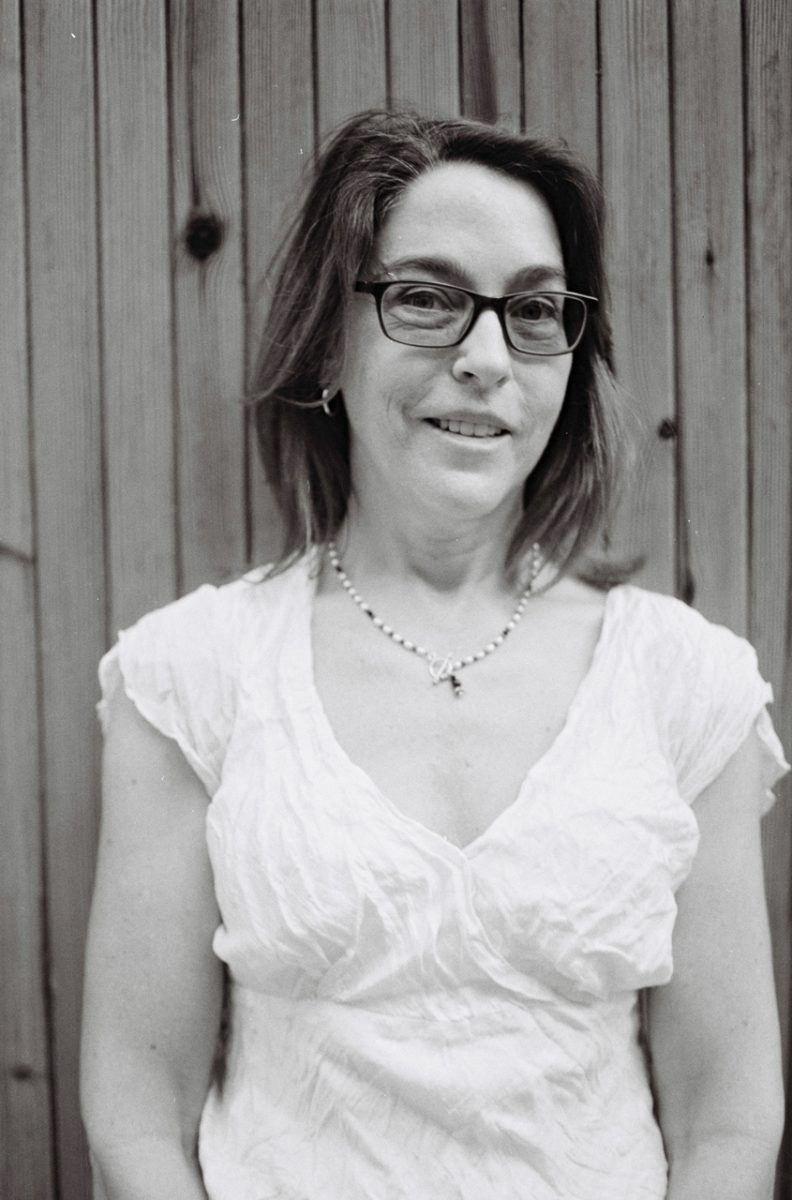 In the West, HIV has become a quiet epidemic – one which we vaguely know is ongoing, but because it’s no longer the headline-grabbing horrific threat that it once was, the current state is commonly unknown. Yet, it still impacts humanity on a worldwide scale, resulting in sickness as well as death. Lisa Johnston is an independent consultant and technical expert on conducting surveys on HIV prevalence among hidden populations. We spoke together about the present snapshot of HIV, how you access groups that are shrouded in stigma, and the people that she meets worldwide through the course of her work.

You are an epidemiologist who studies HIV, and while the pop culture representation of an epidemiologist is a scientist in a white lab coat, running around with maybe a face mask or something, on the contrary when I met you the first time, you were talking about meeting with prostitutes and people who inject drugs in a really personal way. What is your job like for you, in the first person?

Hmm. Interesting. Well, I’m definitely not your typical, or stereotypical let’s say, epidemiologist, which does contact investigation, and gets a lot of press, with ebola and all. But I’m a methodological epidemiologist, and so I go out and do surveys, to help understand HIV prevalence and sexual risks of these populations. It’s a really important job, and I get to come into contact with absolutely amazing people. I work mostly with people who inject drugs, sex workers, and men who have sex with men, and also now migrants, mobile populations, and there’s differences in all of them. I particularly like working with transgender people and men who have sex with men, and I have a more difficult time working with people who inject drugs.

Yeah, it’s a good question. I mean, I have so much empathy for someone who is addicted to something. I mean, I can’t even imagine that level of obsession that goes into that. I just heard a story about, from the woman I’m working with in Palestine, that one of the people that injects drugs that came into the survey was talking about how he’s getting married, and the woman he’s marrying is going to serve as a sex worker for him to get money for his drugs. I mean, incredibly creative thinking, but diabolical as well. Really selfish, really obsessive. It’s a horrible disease, and when we don’t have treatment for these people, which is part of what I’m working on, we have this situation. My heart goes out to these people, but I also find them very difficult to understand.

I think that anyone who has been alive during a certain period, like in the late ‘80s, grew up with this idea of HIV/AIDS as a really deadly threat, and it really imbued people’s sex lives with paranoia. That paranoia has kind of calmed down, and now we don’t even see it as something that will necessarily kill you, but it’s not that we hear that much news about it anymore. Where is it now as an epidemic? What is its current snapshot?

Well, it was a really popular epidemic for a while, because people were so terrified of it. We’re on the cusp of a cure, or potential cures are coming out, but those aren’t fully proven. Now that we have the antiretrovirals, and especially in countries where they’re available to everybody, like the United States, people are less concerned about catching it, because they know they can live out their lives. However, if you do start getting sick from it, you get horrible side effects from these drugs. So, it’s less of an immediate threat to a lot of people.

Plus funding is decreasing. It kills fewer people than TB or malaria, so there’s a lot of complaints about that: “Hey, why are you putting so much money into HIV, when TB — which is curable — is killing so many more people, and causing so much more morbidity and mortality?” I’ve seen that too. But we still have certain programs that are important to focus on. And the targets keep changing, like: What we need to measure? What do we need to do? What do we need to focus on? So, it’s kind of been going out of prevention and into treatment. That keeps changing, too. Prevention is more interesting than treatment anyway.

But people are still dying in high numbers, especially in countries where there isn’t access to antiretrovirals and HIV counseling and testing.

This is an excerpt. Read the full interview with Lisa Johnston on Riding the Dragon. We talk about the present snapshot of HIV, how you access groups that are shrouded in stigma, and the people that she meets worldwide through the course of her work.